City Cafe is a Plumas Street staple in downtown Yuba City. It has recently come under new management and asked for an update on the look.

The old logo, 2 interlocked Cs, doesn’t convey any sort of emotive aspect, and in fact, feels dated and low-brow. City Cafe is actually quite an upscale venue, tucked away behind a vine-covered gate and courtyard, and their prices reflect that. I always felt, working with the old logo, that there was a disparity between product, price, and persona–$18 for a steak salad from a place with a diner-style logo? 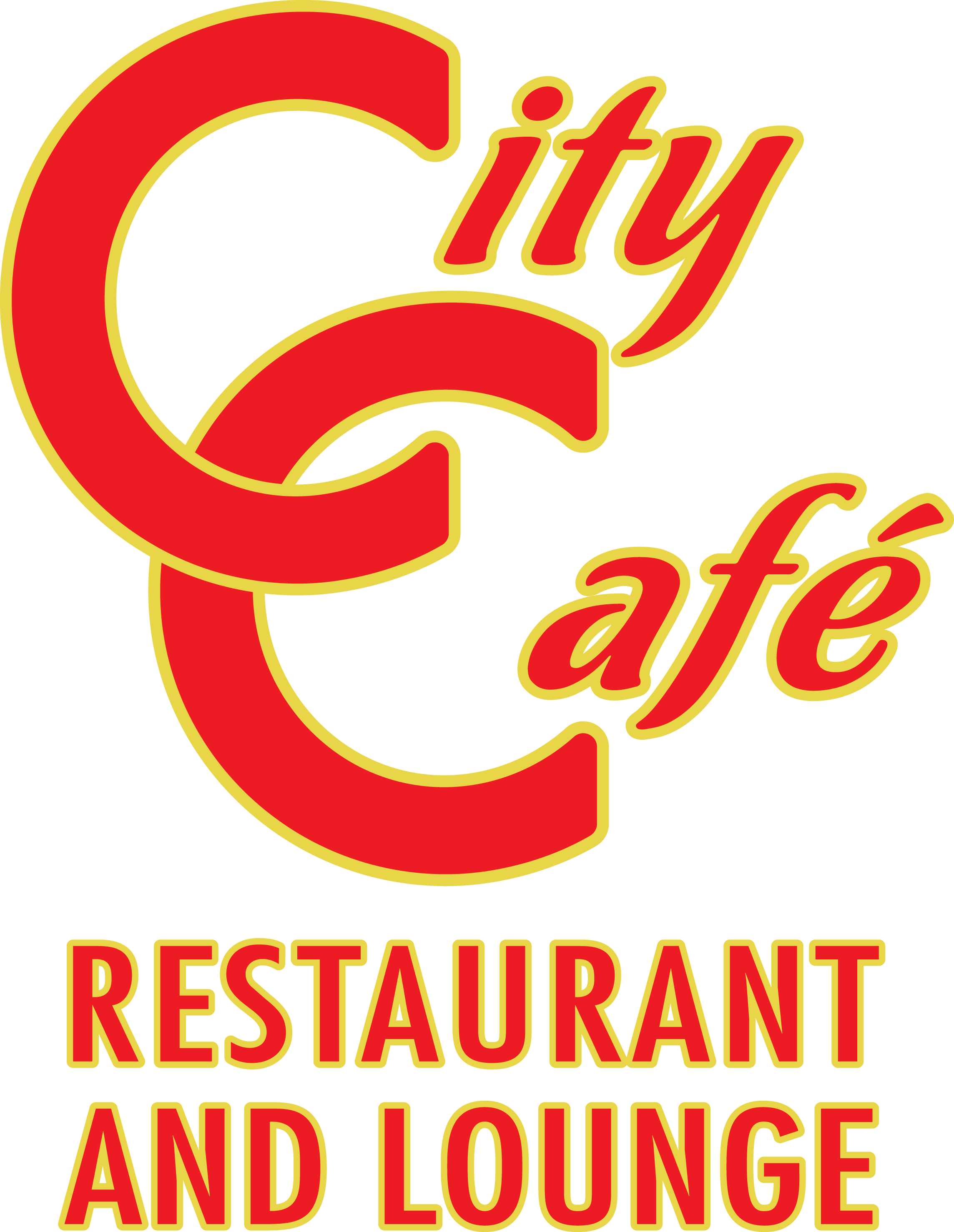 I wanted to give them a logo that was fresh and au courant; a representation of the physical space that would generate a feeling of familiarity and nostalgia for old customers, but presented in a way that would attract new interest to the restaurant.

The logo is quite “trendy”, yet the sheer simplicity of concept gives a multifarious application ability and longevity. As we move away from the gradients and three-dimensional logoworks of the early twenty-teens, clean and straightforward is the goal. 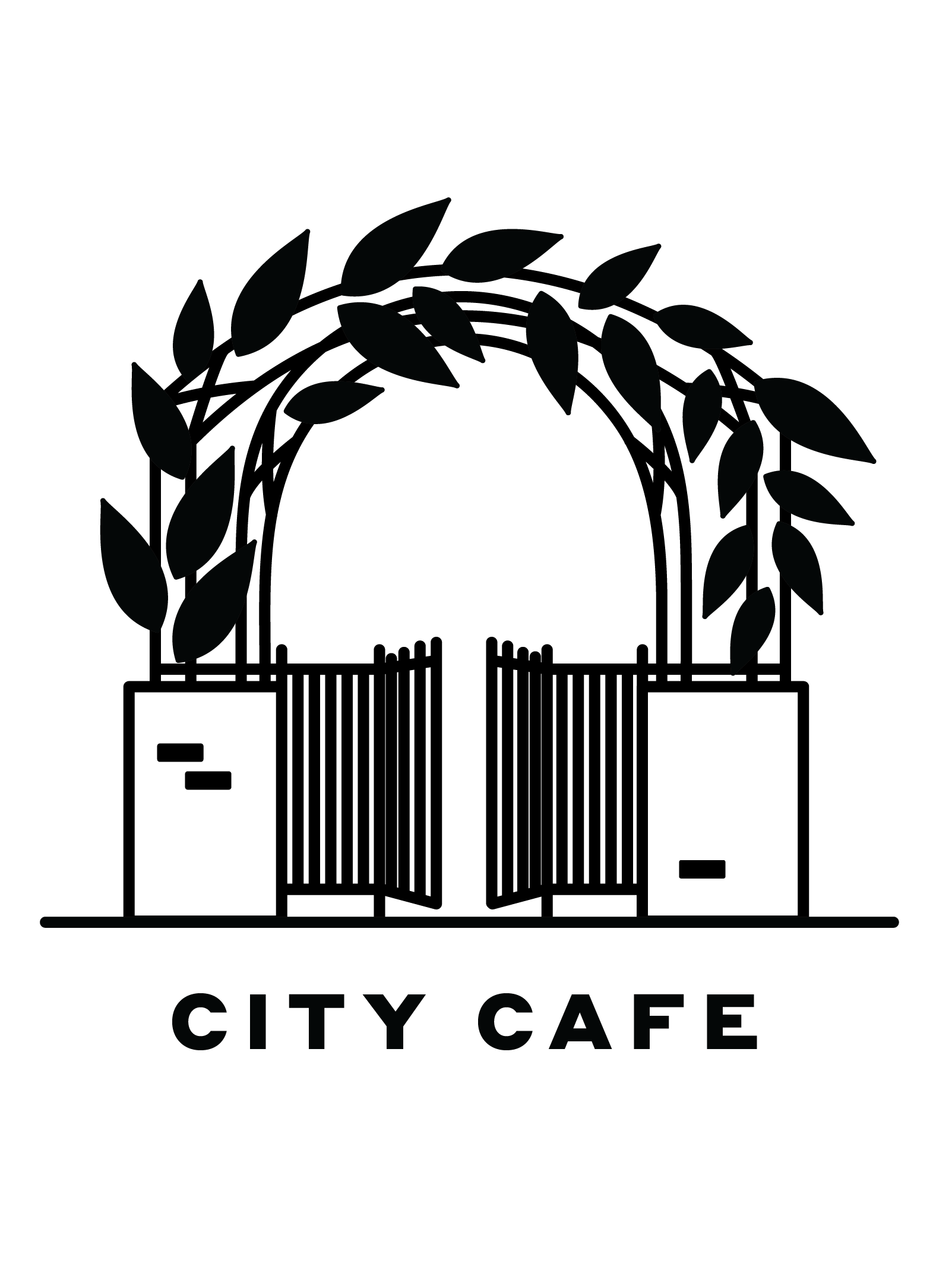